Game against fish players with fast cashout and many bonuses for new players
4.1/5
PokerBroz rating
bro, check out the game!
Not yet registered?
We are ready to provide a test account.
get a test accountPlay in this room 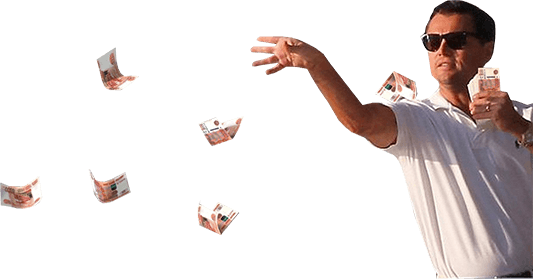 Home » Catalog of rooms » Betsafe Poker
is it worth
play in this room? pros: 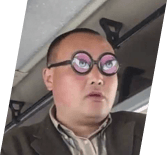 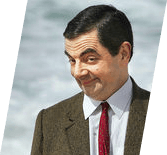 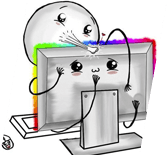 Betsafe (MPN) is one of the most popular rooms in the Scandinavian triumvirate BetSafe, Betsson, NordicBet. In addition, they are all members of the Microgaming network (MPN). Betsafe was founded back in 2006 as an online betting and casino room.

In 2011 the room entered the strong Scandinavian family Betsson AB. Initially they decided to split the pool of players into two parts: the Black for the Microgaming network and the Red for the Ongame network.

Having one account at basically two rooms was quite fun. However Ongame soon closed and only one platform remained. By the way, the Betsson AB performed a successful issue of its share and is traded on the stock market. So you can easily become a co-owner of this business.

The room has all classic types of poker: Holdem, Omaha, Stud, Razz, MTT, cash-games and Sit & Go, FishParty Sit & Go. In the room if this caliber the traffic is pretty decent. You can also qualify for live series via different online satellites.

And just have a great time.

At Betsafe there is action 24/7/365. At cash-tables the action can be found up to NL20k, but mostly we’re talking about limits up to NL400. Most of the action is concentrated at micro-stakes – there are usually about 12 tables per limit. 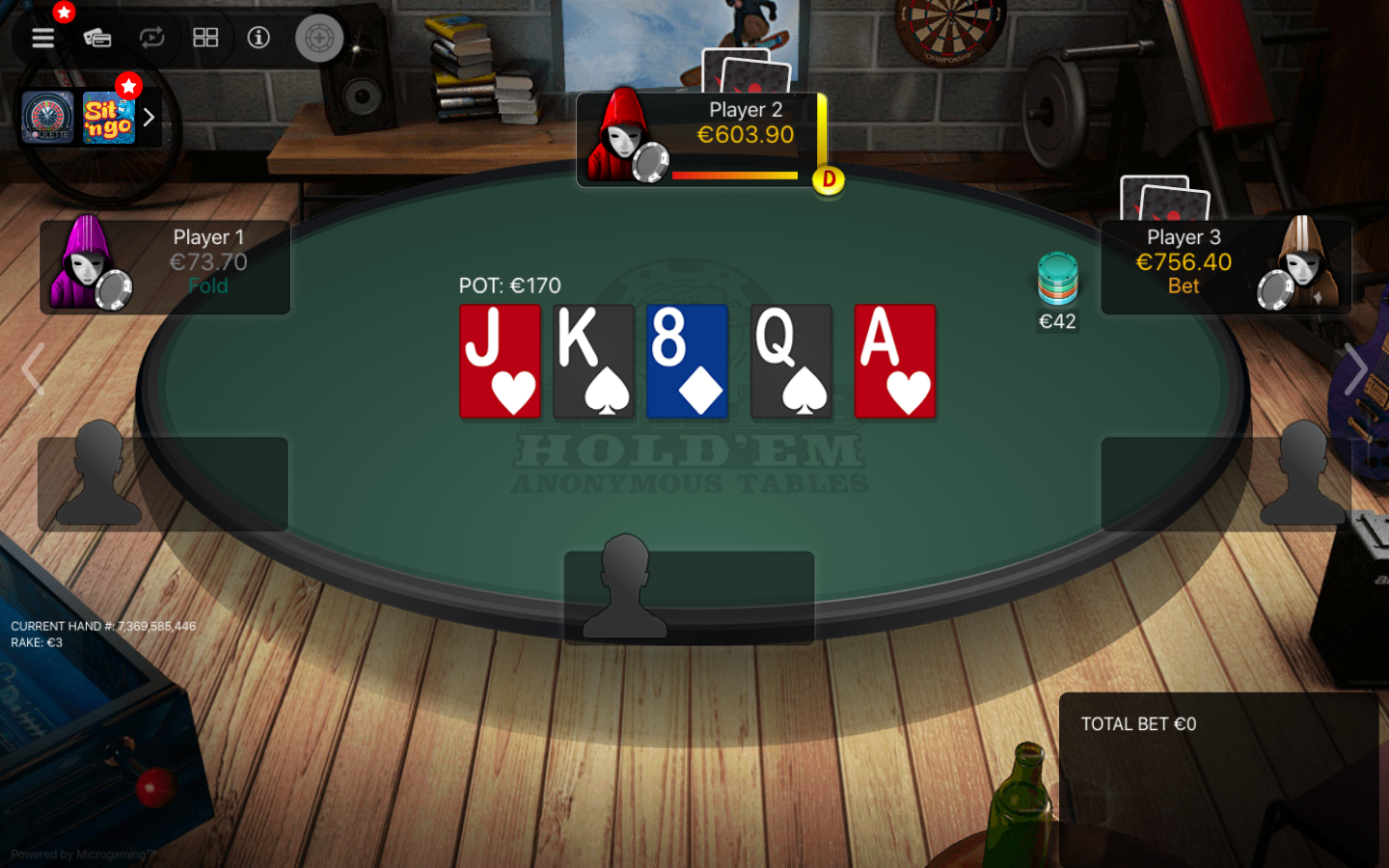 In less popular times of poker you can find action mainly on weekends or during large series.

The tournament schedule is quite balanced. Most of the tournaments have buy-ins under €22 and weaker fields. There are also regular (especially on weekends) tournaments with higher buy-ins and large guarantees.

There is a regular action in Fish Party, which are Sit & Go tournaments with variable prize pool. Regular Sit & Go are played at stakes up to €1050 in various formats: 6-max, HU and 12-max.

Since April 2017, the room has decided not to support trackers. All the new versions of Holdem Manager and Poker Tracker don’t work here, but the pre-April versions work limitedly (statistics are displayed only for the hands in which hero took part). The site and the client might get blocked by providers. You might need to use a VPN. You can find a list of available converters and VPN resources here.

The room uses separate accounts for poker and casino. There is one main wallet on which you can deposit by using any of the following payment methods:

Money can be withdrawn in the same way as the deposit was made. To do this you need to transfer money from the poker account to the main account and create a withdrawal request. 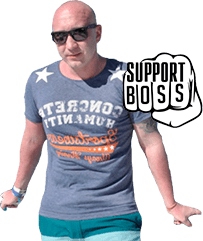 Hmm, bro, it looks like you want to see others
POWERFUL microgaming ROOMS
Licensed poker-room
Get a deal!to study
to studyGet a deal!
Licensed poker-room
Get a deal!to study
to studyGet a deal!
Licensed poker-room
Get a deal!to study
to studyGet a deal!
Licensed poker-room
Get a deal!to study
to studyGet a deal!
all feature rooms
WE DO NOT TRANSFER YOUR DATA TO THIRD PARTIESAnd we will never allow ourselves to do this, because we despise spam. Your privacy is very important to us. We want your work on the Internet to be as pleasant and useful as possible, and you completely calmly used the broadest range of information, tools and opportunities that the Internet offers.DATA COLLECTED ON THE SITE There are few buttons on the web page and the related landing pages (located in the domain name v-pokere.ru including its subdomains) that will lead you to to the application form. This forms are the only place where you can be required to leave your data, such as name, e-mail, Skype, preferred messenger account (such as Telegram, Viber or WhatsApp) or phone number.DATA COLLECTION PURPOSE We use your contact data solely to provide you with consultation and support services, send news, useful materials, commercial offers. Your contacts are not transferred to third parties, not even under any circumstances. In case of compliance with the requirements of the law, we will show a pokerface.HOW THESE DATA IS USEDOn the v-pokere.ru website (including pages located on the subdomain), visitor data is processed by the Google Analytics and Yandex Metrics service. By using this data, information is collected about the actions of visitors on the site in order to improve its content, improve functionality and as a result, the creation of high-quality content and services for visitors.HOW THESE DATA IS PROTECTEDOur staff is trained to understand and implement these control measures, they are familiar with our Privacy Policy rules, regulations and instructions. Nevertheless, even though we are committed to protecting your personal information, you must also take steps to protect it. In case this Privacy Policy changes, you will be able to read about these changes on this page, or receive a notification to your email, or read on our news feed and social media groups. © 2020
By using this Site, you agree with the "Release of Liability" and the established rules and accept all responsibility , which can be assigned to you.© 2020